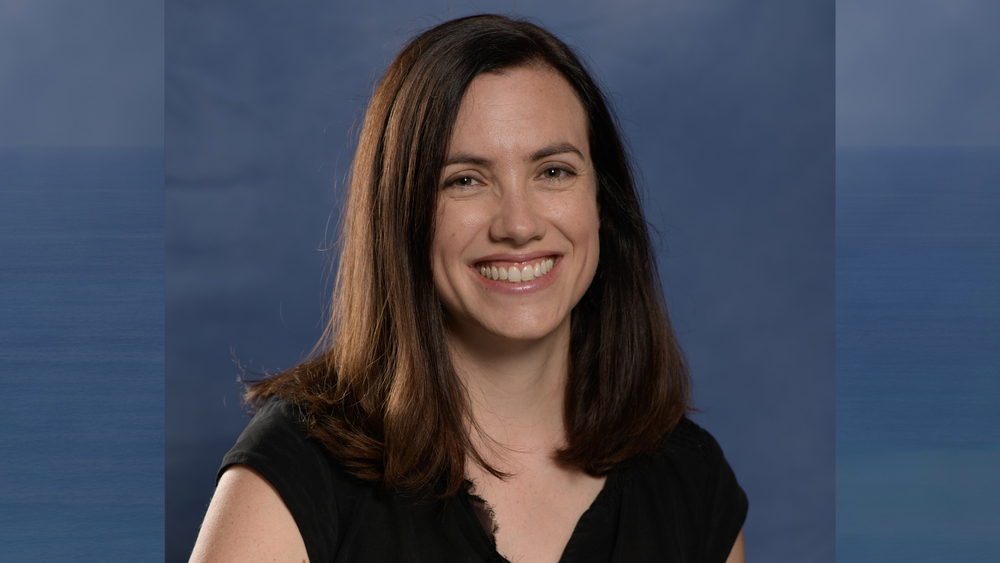 Conroy was awarded the CAREER Award from the National Science Foundation (NSF) to investigate past patterns of the water cycle in the tropical Pacific.

Conroy was awarded the CAREER Award from the National Science Foundation (NSF) to investigate past patterns of the water cycle in the tropical Pacific. Under the grant, which is awarded to promising junior faculty members, Conroy will collect field data in the Galápagos, a collection of islands on the eastern side of the Pacific near South America, and Palau, a collection of islands on the western side of the Pacific near the Philippines. The grant also supports Conroy’s teaching.

“I’m a paleoclimatologist, so I’m very interested in understanding how the climate system works on a longer time scale,” Conroy said. “That can mean a decade, centuries, or thousands of years. Water is a necessity for humanity and ecosystems, you name it, everything. Understanding long-term changes in rainfall and evaporation is vital."

Conroy said that while scientists generally agree that the Earth is experiencing climate change, how these changes will affect rainfall remains unknown.

“We don’t truly understand how long term, mean patterns of precipitation and evaporation are going to change in many places,” Conroy said. “Some changes we do, some changes we don’t.”

Conroy said that model simulations agree, for example, that the American Midwest will likely get wetter, but her own region of expertise, the tropical Pacific, remains a “mixed bag.”