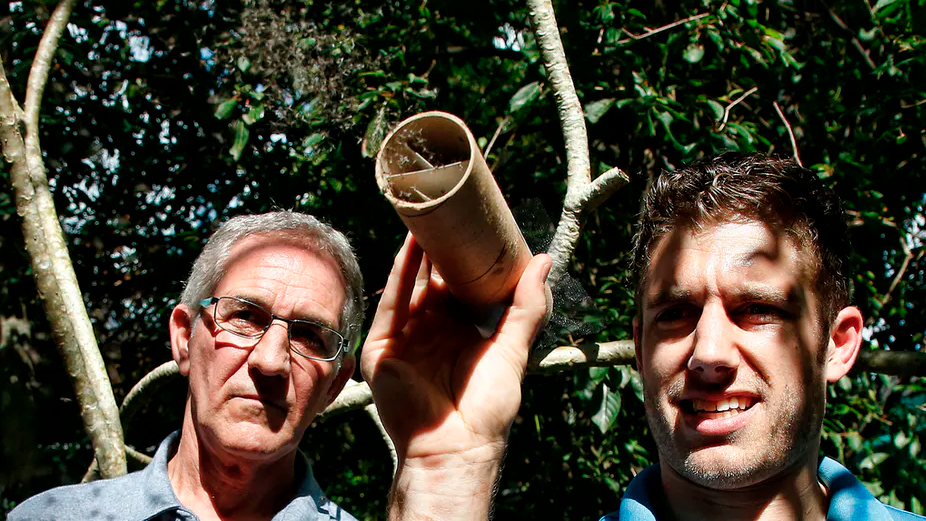 silver bullet or jumping the gun?