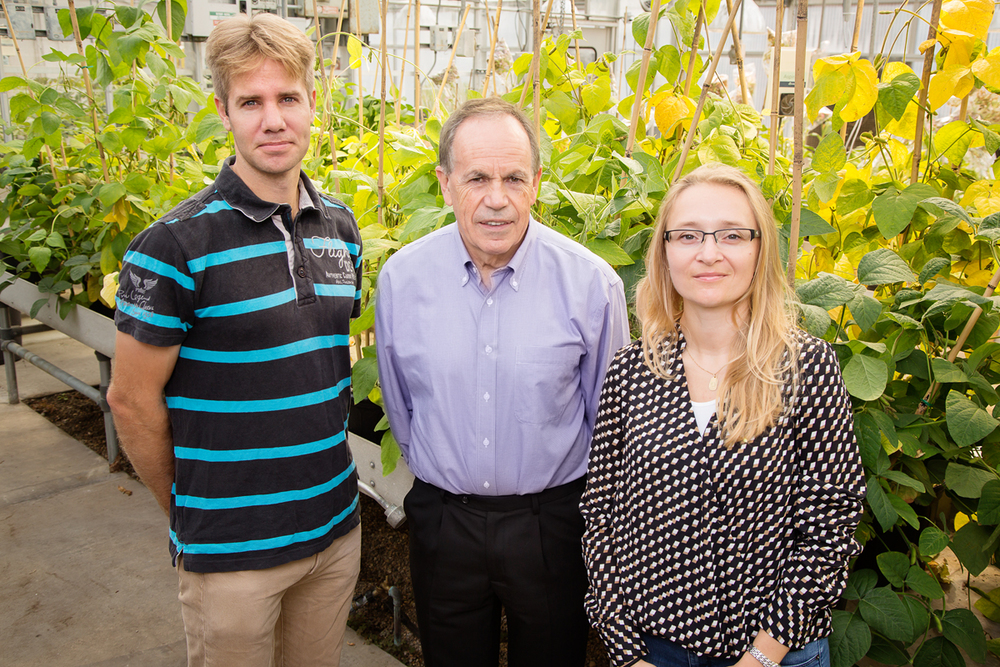 As computer models predicted, genetically modified plants are better able to make use of the limited sunlight available when their leaves go into the shade, researchers report.

Researchers report in the journal Science that they can increase plant productivity by boosting levels of three proteins involved in photosynthesis. In field trials, the scientists saw increases of 14 percent to 20 percent in the growth of their modified tobacco plants. The work confirms that photosynthesis can be made more efficient to increase plant yield, a hypothesis some in the scientific community once doubted was possible.

Many years of computational analysis and laboratory and field experiments led to the selection of the proteins targeted in the study. The researchers used tobacco because it is easily modified. Now they are focusing on food crops.