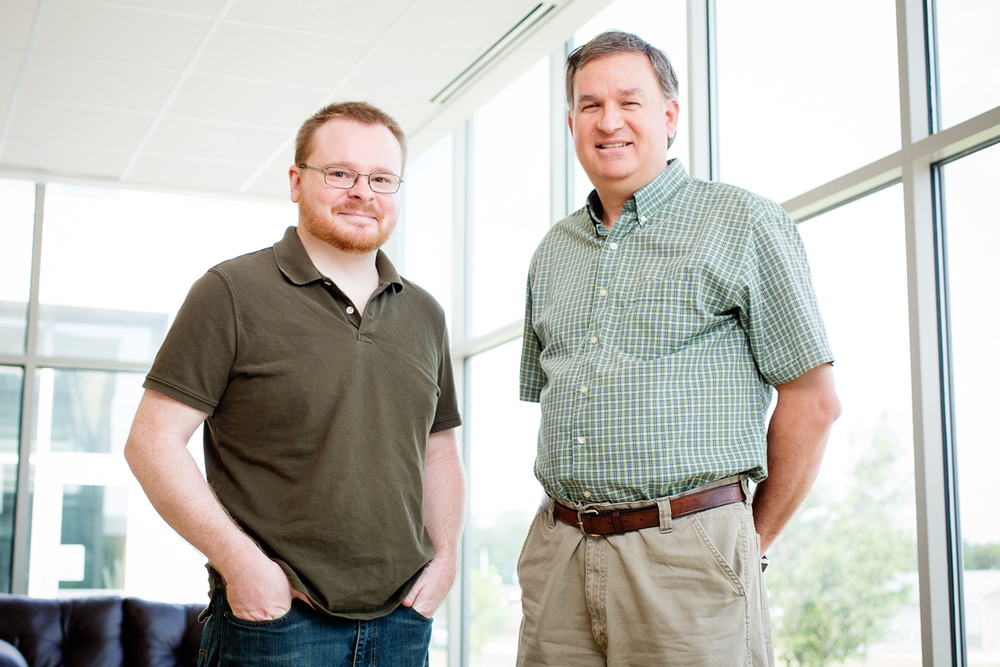 Roughly 115 million years ago, when the ancient supercontinent Gondwana was breaking apart, a mushroom fell into a river and began an improbable journey. Its ultimate fate as a mineralized fossil preserved in limestone in northeast Brazil makes it a scientific wonder, scientists report in the journal PLOS ONE.

The mushroom somehow made its way into a highly saline lagoon, sank through the stratified layers of salty water and was covered in layer upon layer of fine sediments. In time – lots of it – the mushroom was mineralized, its tissues replaced by pyrite (fool’s gold), which later transformed into the mineral goethite, the researchers report.