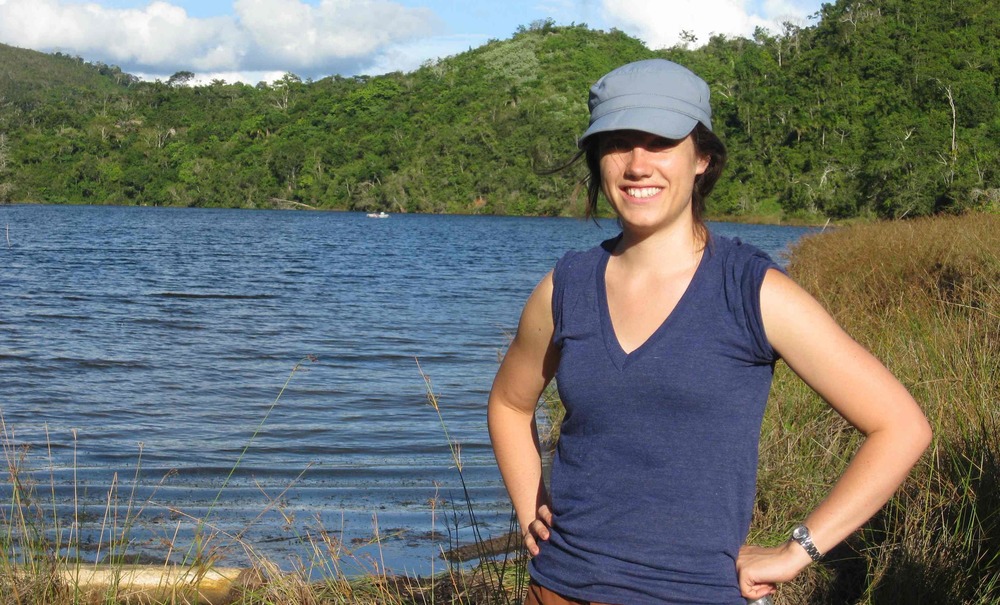 That’s the short answer, but it deserves some commentary. In early August, a young Google computer engineer made lots of news in the US when he penned a manifesto that many described as sexist and which led to his firing. The memo was written as a backlash against efforts to improve diversity in the workplace. However, the arguments articulated by the manifesto were rightly described as offensive by Google executives.