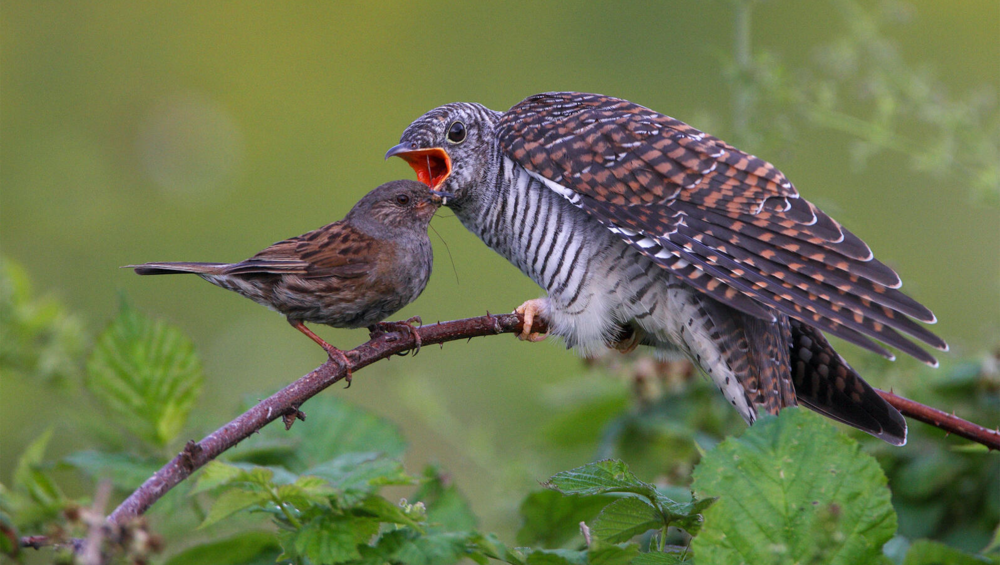 Avian Brood Parasites Are About to Have Their Adaptability Tested

The future of parasitic birds, which lay their eggs in other nests, is totally dependent on their hosts' ability to adjust to climate change.

Imagine it’s spring in the year 2048. A Common Cuckoo returns from Africa to her breeding grounds in Europe, just as her ancestors have for thousands of years—except that lately the species has arrived earlier. 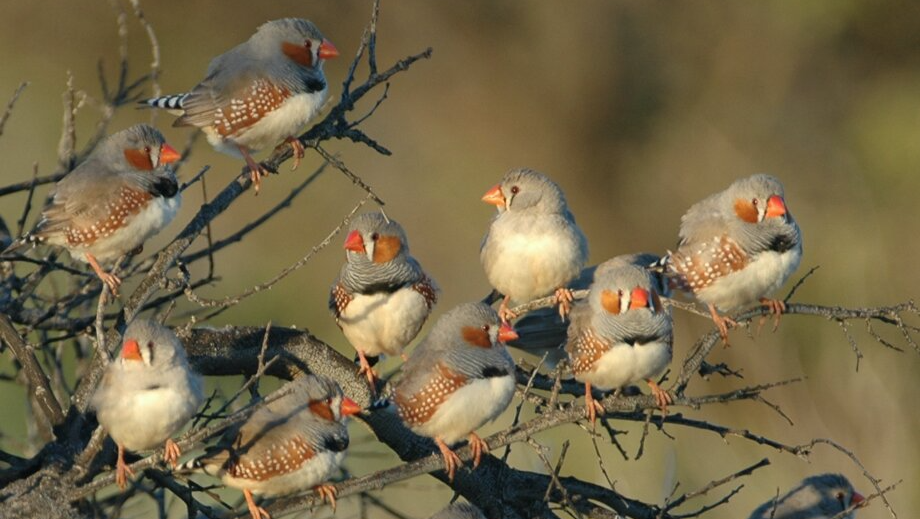 Researchers at University of Illinois and City University of New York have recently carried out a study investigating the effects of early acoustic experiences on gene activation in songbirds. Their paper, published in Elsevier's journal Neuroscience Letters, shows that the early exposure to salient acoustic cues can significantly influence the development of social behaviors in songbirds. 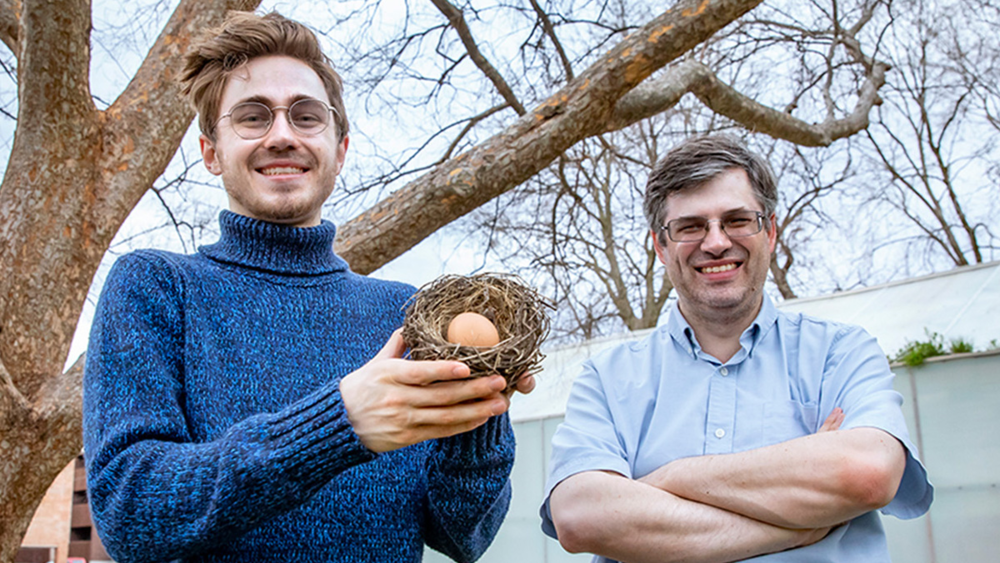 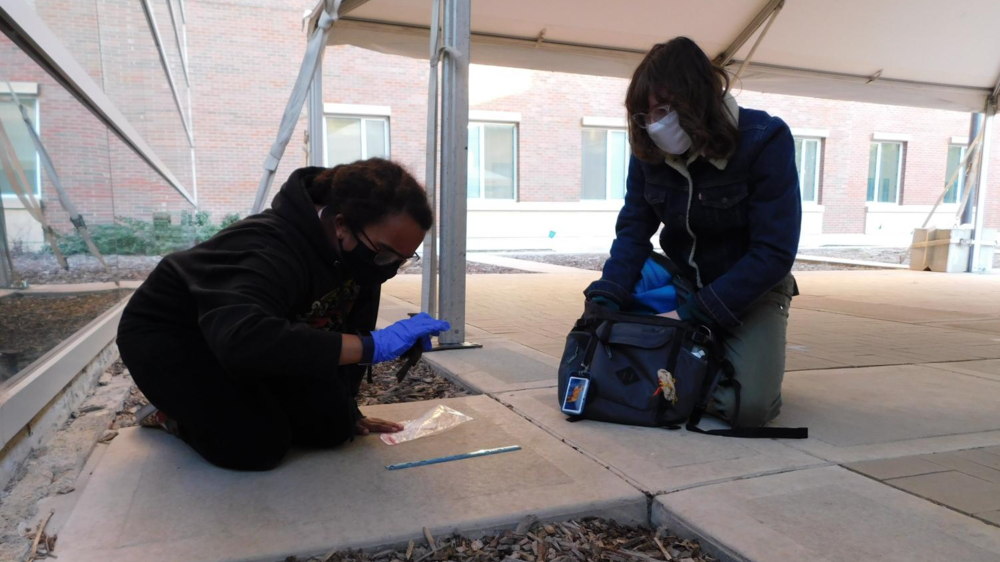 Earlier this year, Emmarie Alexander, junior in ACES, sat at her desk in her room in her second-floor apartment, taking one of her Zoom classes. Alexander was startled by a loud noise, quickly turning her attention away from her class. She investigated the noise and realized a bird had collided with her window, now laid on the ground below. 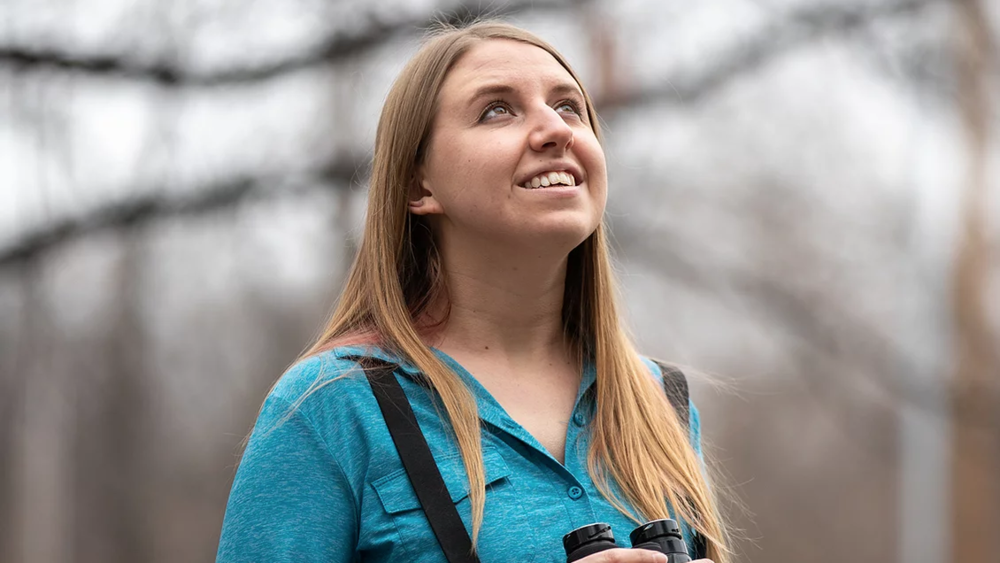 In Defense of the Cowbird with Sarah Winnicki

Pity the poor cowbird. Under-appreciated at best and outright hated at worst, the cowbird and its parasitic nest ways certainly lend themselves to strong opinions. But it is a remarkable bird in its own right, capable of amazing developmental feats that allow it to fit into its very odd niche. In this episode of the American Birding Podcast, PhD student Sarah Winnicki (Hauber Lab) makes the case for cowbirds, arguing that you don’t have to love them, but you should respect them. 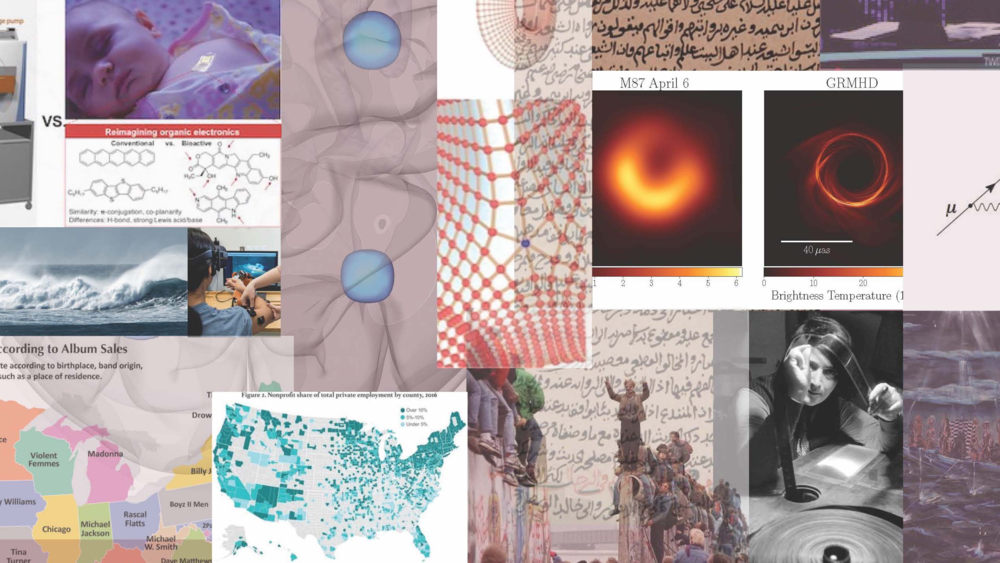 The Center for Advanced Study has appointed nine faculty members from the College of LAS, including associate Mark Hauber, as associates or fellows for the 2021-22 academic year. They were among 20 faculty members chosen across campus. 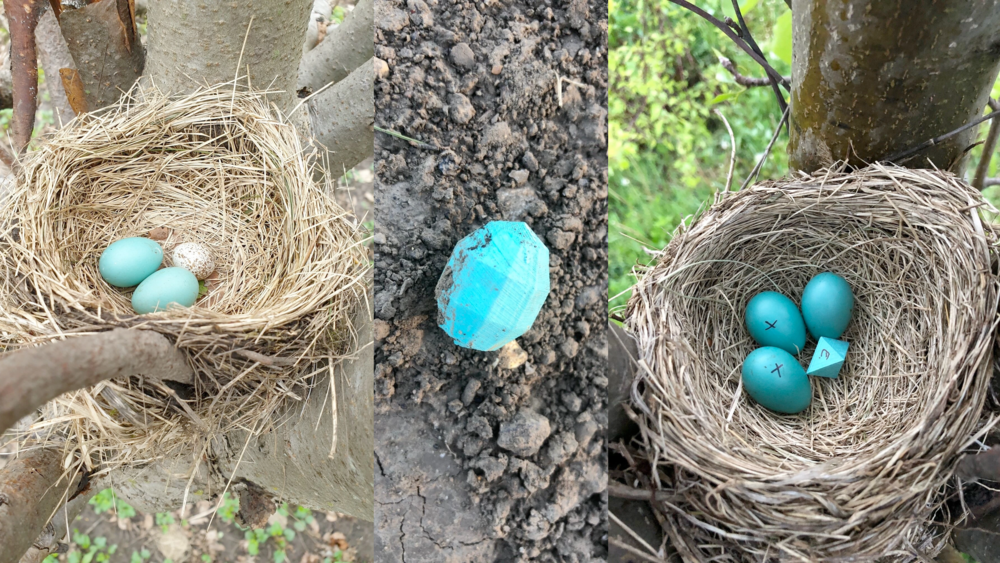 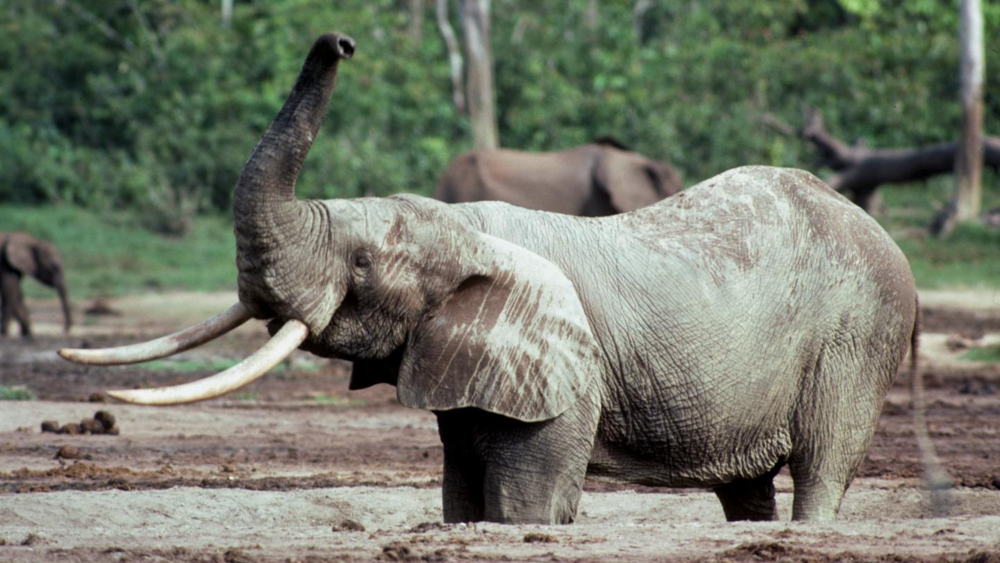 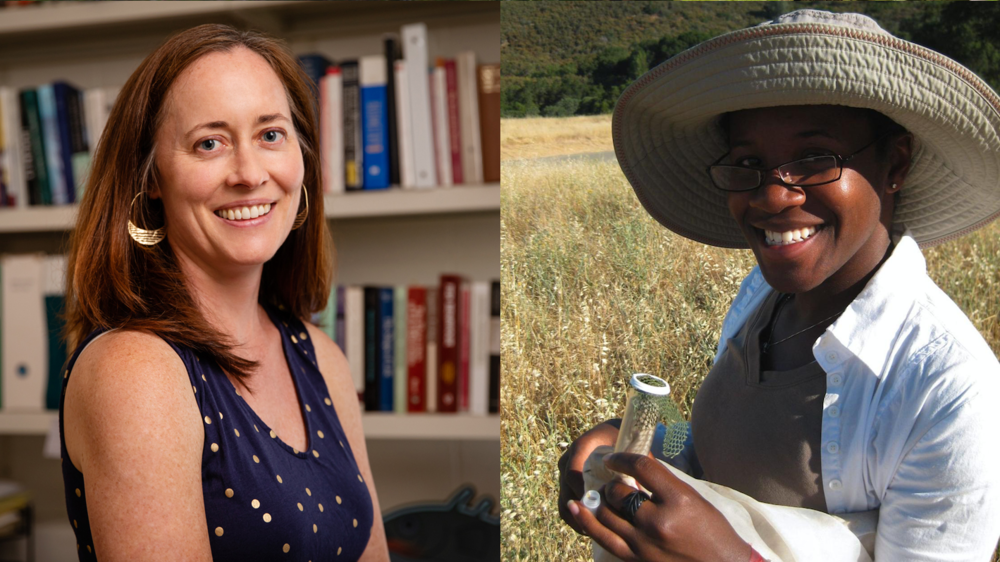 Four professors in the College of LAS have been named Richard and Margaret Romano Professorial Scholars for their leadership and research.

Richard Romano (BS, ’54, chemical engineering) and his wife, Margaret, established the program, which provides faculty members with $25,000 per year for their work. This year’s scholars include Alex Harmon-Threatt and Alison Bell. 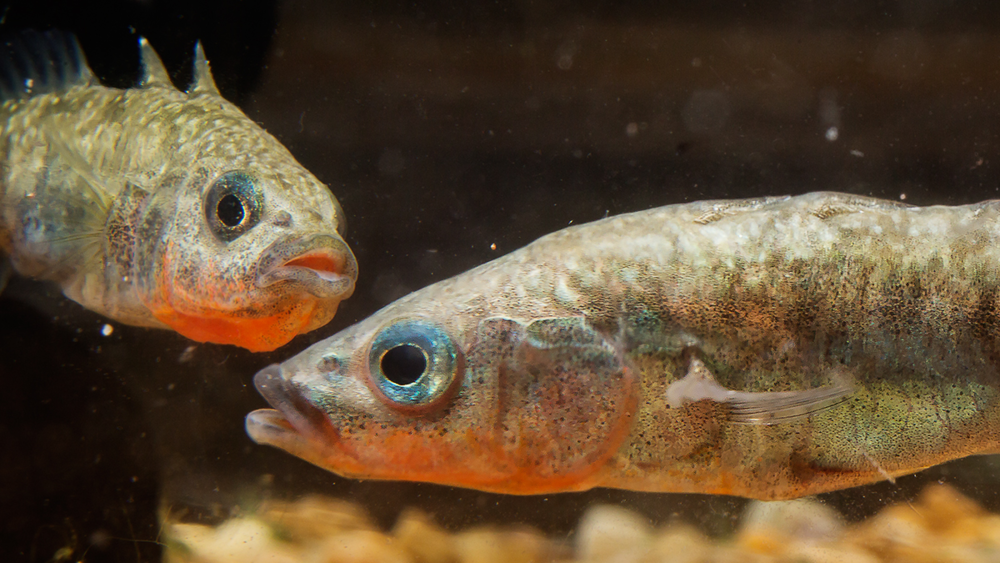 A new pair of papers published in the Journal of Animal Ecology has shown that sexual lineage matters for how offspring receive adaptations from parents in stickleback fish. Researchers in the Bell Lab studied how parents who were exposed to predators passed the behavioral information to their offspring in different ways based on sex.