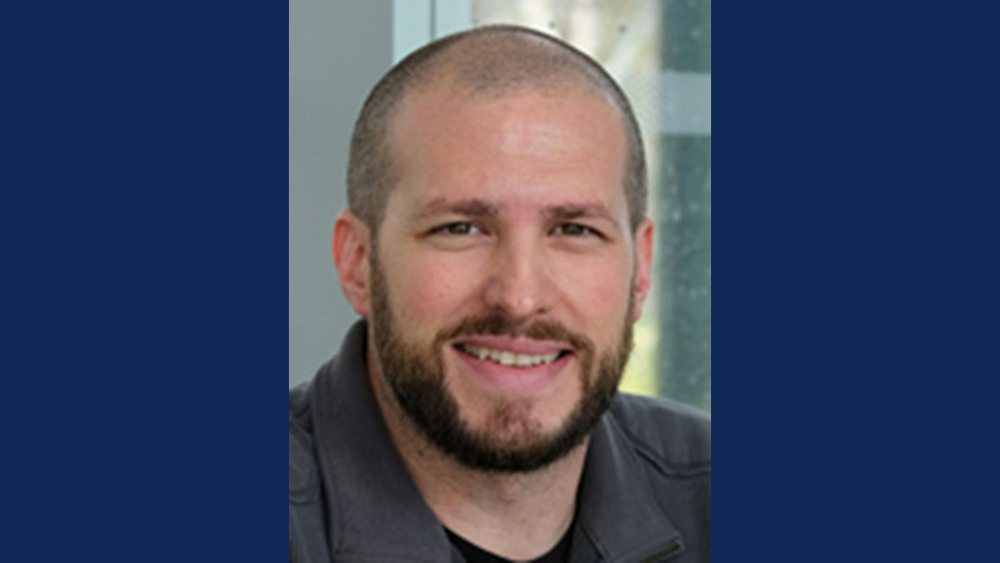 Nearly 20 new faculty have joined the College of LAS this fall, with their research and teaching interests ranging from African American religious diversity to the human brain and the role of law during periods of crisis. Daniel Miller is a new faculty member in the Department of Evolution, Ecology, and Behavior

Originally trained in anthropology and primatology, Daniel Miller is one of the newest hires in the Department of Evolution, Ecology, and Behavior. Miller grew up in a religious family on a tree farm in Missouri. This setting sparked his interest in several intellectual fields.

“I have 51 first cousins on my mom's side,” Miller said, “We all worked on this tree farm growing up. pretty bizarre, but it gave me a lot of exposure to the gospel as well as, biology and medicine and science”

Despite being raised around several military engineers and physicians, Miller’s first focus of study was philosophy. Philosophy allowed him to look into the human mind and better understand the human experience. Eventually it led him to study anthropology.

His research today focuses on developing methods to better describe various areas of the brain and differentiate brain regions. This work was inspired by what Miller said he recognized in graduate school, that we don’t really have a great map of the brain.

Miller and his wife, Zoe (a new professor at the iSchool), have two dogs, Luthien and Lohlorien, named after characters created by J.R.R. Tolkien, one of Miller’s favorite writers. You may see them out for a walk, when Miller isn’t conducting research

“One of the things I always love about the arts and humanities is that it is often a critique of social power systems of human power systems,” Miller said, “So one of the things that we talk about is making sure that we don't overemphasize normality, to recognize the value of diversity in biology period. Evolution values diversity in itself, because diversity is the mechanism by which evolution can occur.”