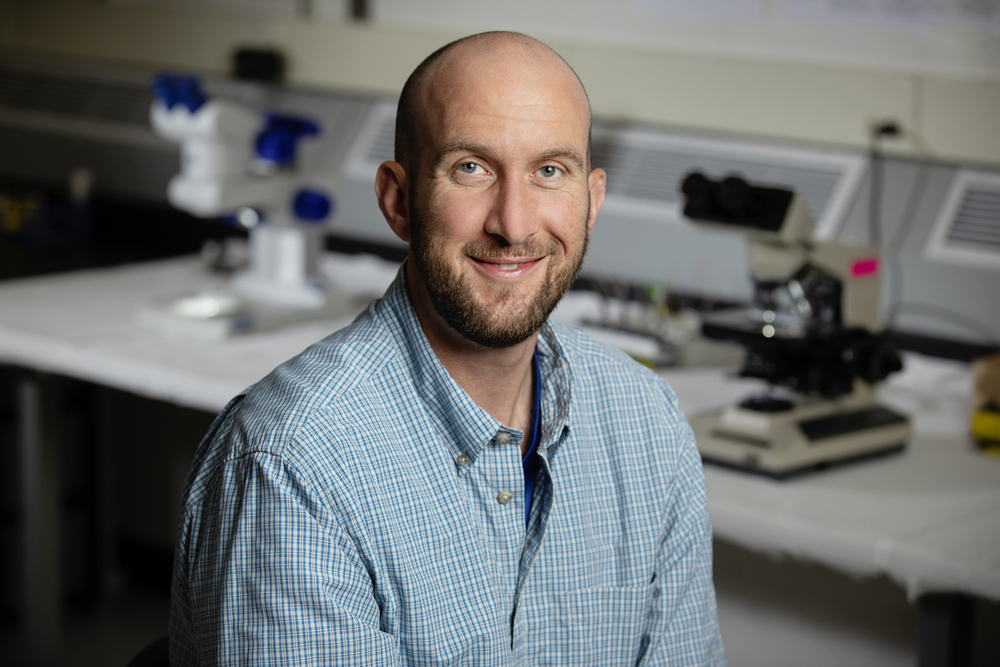 The risk of some mosquito-borne diseases can go up with increased rainfall, entomology professor Brian Allan said. However, excess rainfall can reduce the number of mosquitos that hatch in stormwater catch basins, such as the Culex species that carry West Nile virus.

Editor’s note: Experts have ranked May 2019 as one of the wettest Mays on record in central Illinois. Is it possible that the incidence of mosquito-borne illnesses increases with the amount of rainfall? To find out, News Bureau science writer Ananya Sen asked Brian F. Allan, an entomology professor at the University of Illinois.

What kinds of mosquitos are present in Illinois and what diseases do they carry?

Recently, an invasive species called the Asian tiger mosquito (Aedes albopictus) has spread throughout much of the state, including Champaign-Urbana. Globally, it is an important vector of diseases such as dengue virus and Zika virus, but in Illinois it is primarily a nuisance species since these diseases are not reported to be transmitted by mosquitoes here and it is an aggressive biter of humans in the daytime.