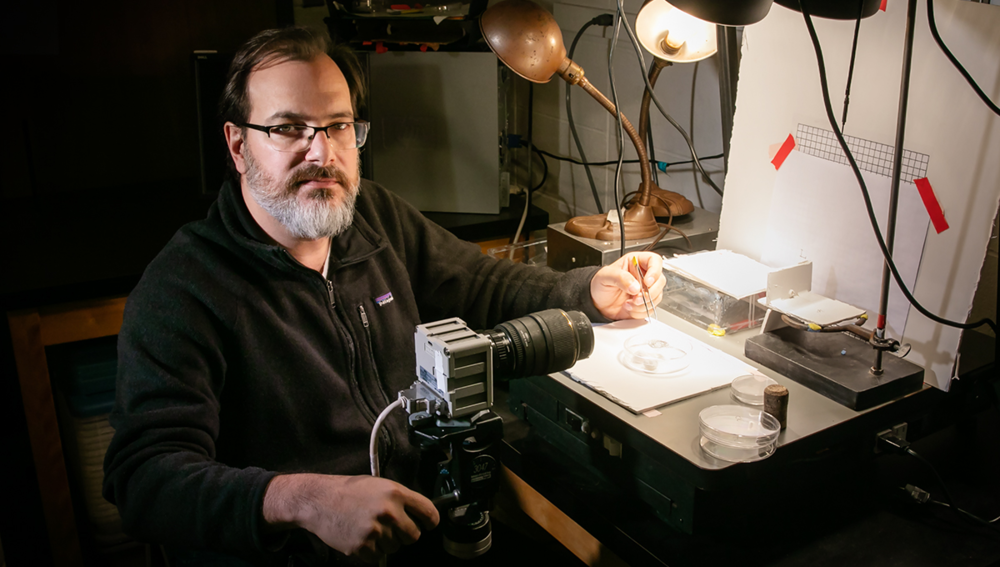 Eight professors at the University of Illinois at Urbana-Champaign, to include Entomology's and EEB's Andrew Suarez, have been elected 2019 Fellows of the American Association for the Advancement of Science.

Suarez, a professor of entomology and head of the department of evolution, ecology and behavior, is a leading figure in conservation and invasion biology.

He is an expert on introduced ants, especially the globally invasive Argentine ant, Linepithema humile. His research on native populations of invasive species demonstrated the utility of a biogeographic approach to understanding invasion success, pioneering an approach that is considered the gold standard in the field. He also conducts research on trap-jaw ants, whose mandibles are among the fastest biological movements. Suarez is a recipient of the 2017 University of Illinois Campus Award for Excellence in Undergraduate Teaching. He also is affiliated with the IGB.