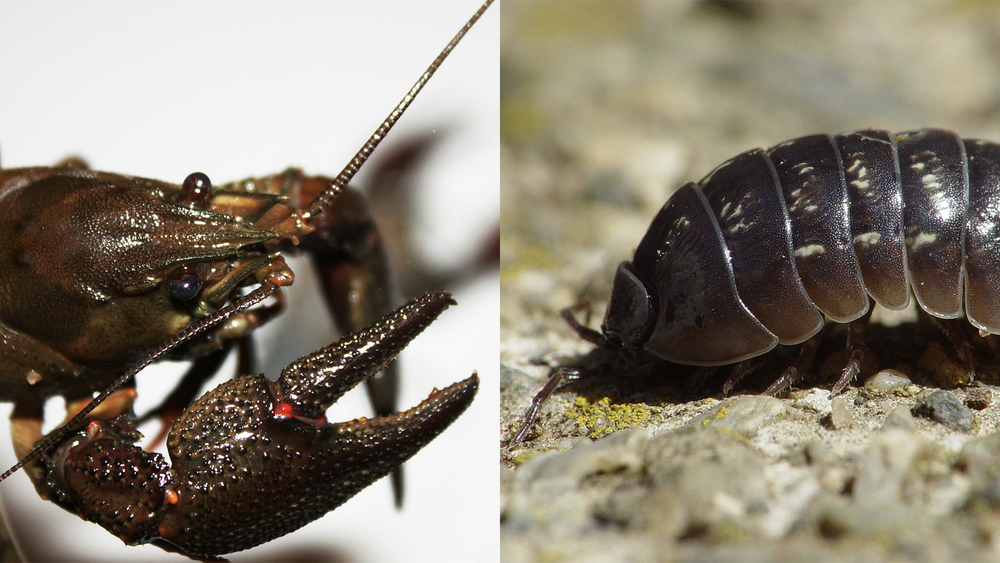 Thank you for helping to make our 37th Annual Insect Fear Film Festival (IFFF) such a great success! Hosted by the Department of Entomology and the Entomology Graduate Student Association (EGSA), it was held on Saturday, February 22, 2020 in Foellinger Auditorium at UIUC.

The 37th Annual Insect Fear Film Festival (IFFF) will be held on Saturday, February 22, 2020 and will be hosted by the Department of Entomology and the Entomology Graduate Student Association (EGSA). Doors open at 6:00 p.m. in Foellinger Auditorium (709 S. Mathews Ave., Urbana) with film introductions starting at 7:15 p.m. Admission is free. 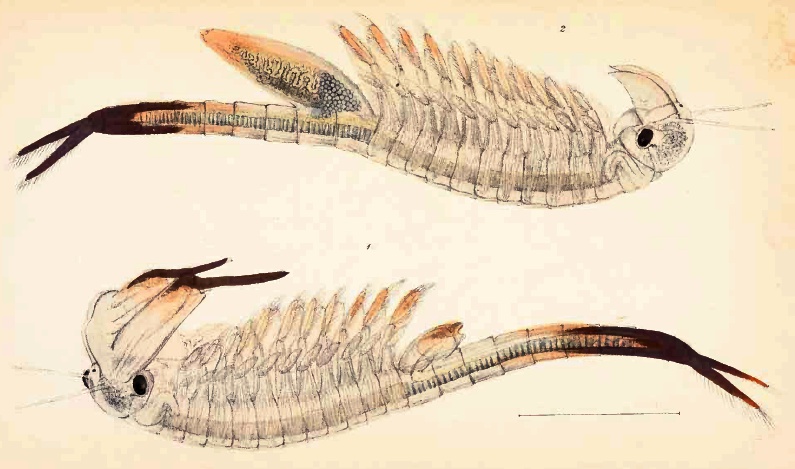 We will feature a live insect petting zoo, exotic insect displays from around the world, face painting, balloon-insects, many hands-on activities, and a display of entries from local schools for the annual IFFF art contest, with prizes to be announced at 7:00 p.m. Child and adult-size T-shirts featuring this year’s logo will also be available for purchase.

The theme for this year’s festival is “Crustacean Fear Films".

The films being presented focus on various crustaceans: 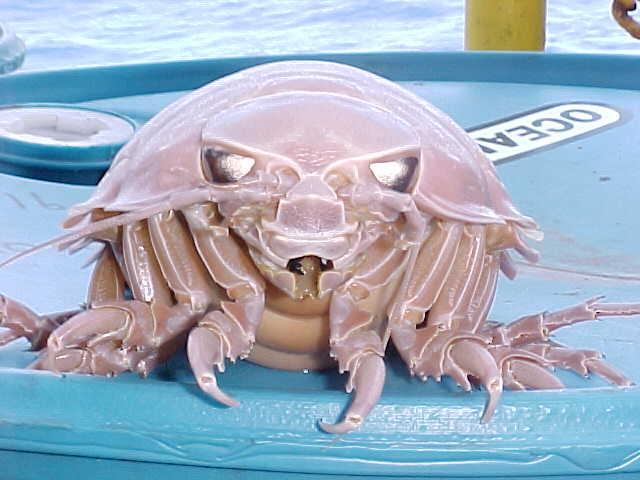