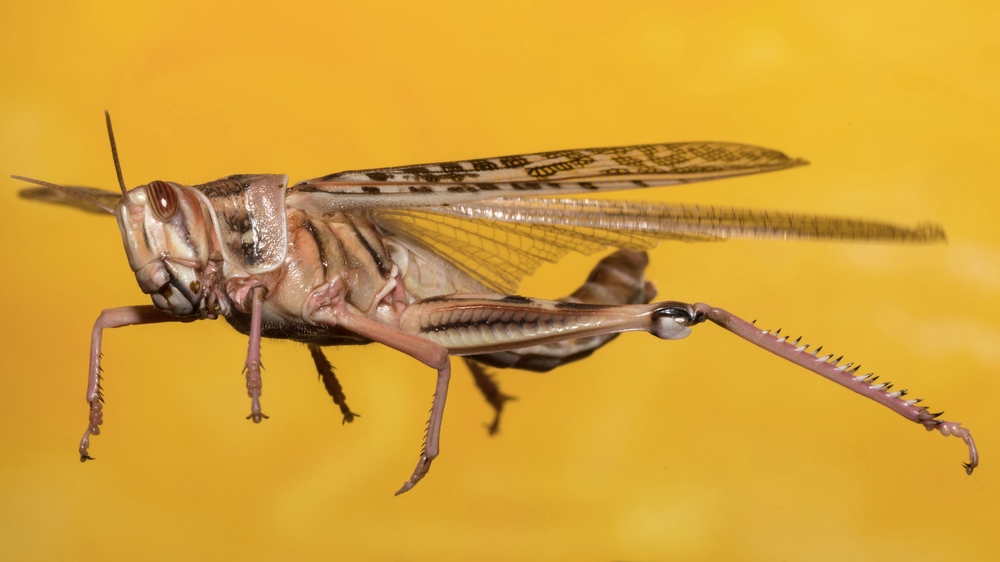 Lessons on how to effectively tackle insect invasions

Dr. Esther Ngumbi details how pest insects can be effectively managed in Africa. Kenyan food production and grazing land is under threat from a huge desert locust invasion. The insects are currently in two counties in northern Kenya and are now spreading to other Kenyan regions including Meru, Laikipia, and Rift Valley. The government has yet to quantify losses but past attacks have caused harvest losses of up to 70%.

Desert locusts are considered to be the most dangerous of all migratory pests because they can eventually develop wings and form a cohesive swarm which can cross continents and seas. They have the ability to devour crops from entire farm fields in a single morning. Studies show that large swarms form because of factors including changes to the environment, population structure and behavior.

These desert locusts migrated from Yemen – a traditional breeding area – through Djibouti, Somalia and Ethiopia. The region has had more rainfall than usual which can could have led to this situation. After periods of drought, when vegetation flushes occur in major desert locust breeding areas, rapid population build ups and competition for food can lead to a swarm developing.

To fight these voracious pests, the government of Kenya is using chemical pesticides, often the usual immediate response of African governments to these outbreaks. This was the approach used to curb the spread of the invasive fall armyworm in Kenya, Malawi and Ghana, for instance. But they don’t work in the long run.