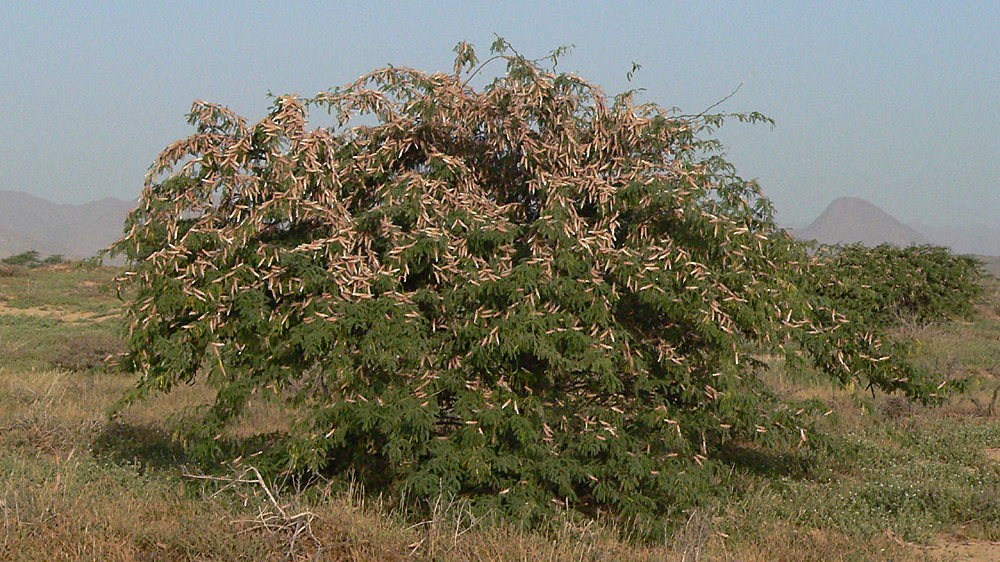 How changes in weather patterns could lead to more insect invasions

Dr. Esther Ngumbi (Entomology) reports on outbreaks of insect pests and insect invasions in the African continent. Currently, several African countries – including Kenya, Ethiopia and Somalia – are dealing with the one of the most devastating outbreaks of desert locusts. This comes after recent fall armyworm invasions which affected more than 44 African countries. Countries also grapple with more localised pest invasions of insects like the South American tomato moth and maize stem borers.

Many countries suffer from a lack of food because the insects can consume, or destroy, huge amounts of crops. Just five invasive insect pests are estimated to cost the African continent US$1.1billion every year.

Insect-pest related crop losses and pest invasions are projected to increase as the climate changes. Projected changes include changes in temperature – with many regions becoming warmer – and the amount of precipitation. Insects thrive in warmer temperatures.

Studies show that insect-pest related yield losses for maize, rice and wheat are expected to increase by between 10% and 25% for each degree Celsius of warming. The impact will be huge. These crops are the three most important crops in the world, accounting for 42% of calories eaten.