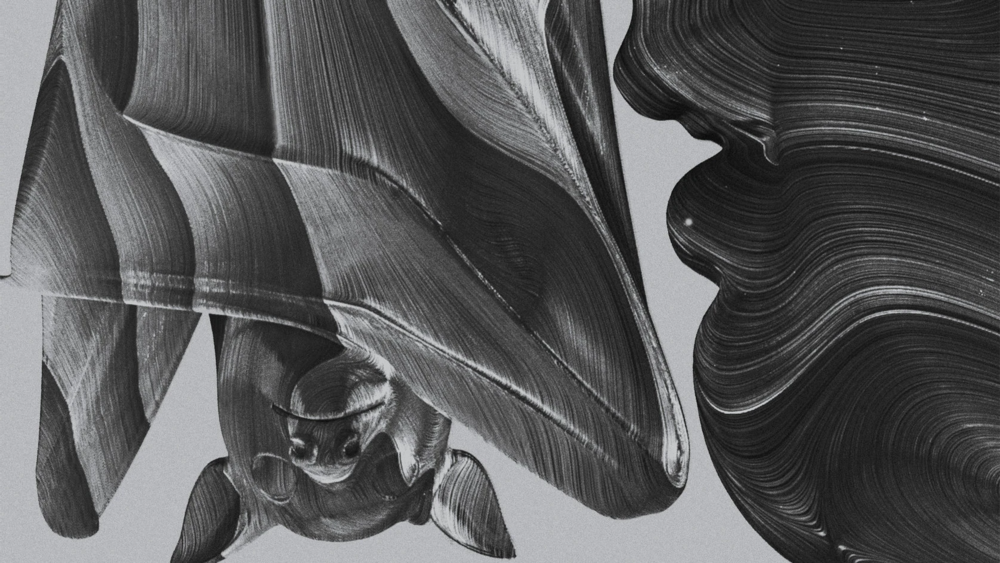 In the summer of 1999, crows started falling onto the grounds of the Bronx Zoo, as though they’d lost control midflight. People throughout the city were reporting unusual numbers of dead birds on lawns and sidewalks. When Tracey McNamara, then head of pathology at the Bronx Zoo, examined some of the deceased crows, she discovered abnormal cells, hemorrhages and inflammatory lesions in their brains — hallmarks of a viral infection. Doctors in New York City, meanwhile, had been documenting clusters of human patients with fever, confusion and muscle weakness, some of whom died. Initially, health officials suspected St. Louis encephalitis, a mosquito-borne viral illness that causes brain inflammation.

By Labor Day weekend, whatever had been afflicting the crows spilled over to the zoo birds: A cormorant swam in perpetual loops, and the flamingos’ necks bent like wilting tulips. Soon, those birds died, along with laughing gulls and a snowy owl. Many of them had the type of telltale brain inflammation caused by a virus. McNamara wondered if the human and bird outbreaks might be linked to a single pathogen. If they were, St. Louis encephalitis could not be the right diagnosis, because it did not produce symptoms in birds. Maybe this was something new. Troubled by the implications, she called the C.D.C. and was referred to a chief epidemiologist at the Fort Collins lab. “I got halfway through my story and was summarily dismissed and told there was no possible link between my birds and people dying,” McNamara recalled.

Several weeks later, further investigations and results from five different labs, including the one in Fort Collins, proved McNamara was right: The crows, zoo birds and humans were all infected with West Nile virus, a zoonotic pathogen that usually circulated in birds, but could move to people via mosquitoes. West Nile virus had never before been documented in North America. It may have arrived in the body of a bird or mosquito, infected local bird populations and eventually spread to humans. West Nile virus continues to infect thousands of people in the U.S. annually, with an average fatality rate of 5 percent among known cases. The number of known cases and deaths varies considerably from year to year and from one region of the country to the next.

Although some of this variation is because of climate, scientists such as Brian Allan at the University of Illinois and John Swaddle of William and Mary have also discovered more complex ecological explanations. Only a few North American bird species are efficient spreaders of West Nile virus, particularly American robins, which often forage on the ground, within reach of mosquitoes, and tolerate large quantities of the virus without serious symptoms. In contrast, many other species — pheasants, woodpeckers, geese, coots and quail — are not particularly suitable hosts. In regions with diverse bird communities, the virus has difficulty establishing itself, diminishing the risk of transmission to humans. In areas where bird diversity is low, especially in highly urbanized environments where generalist species like robins thrive, the risk to humans is significantly greater.