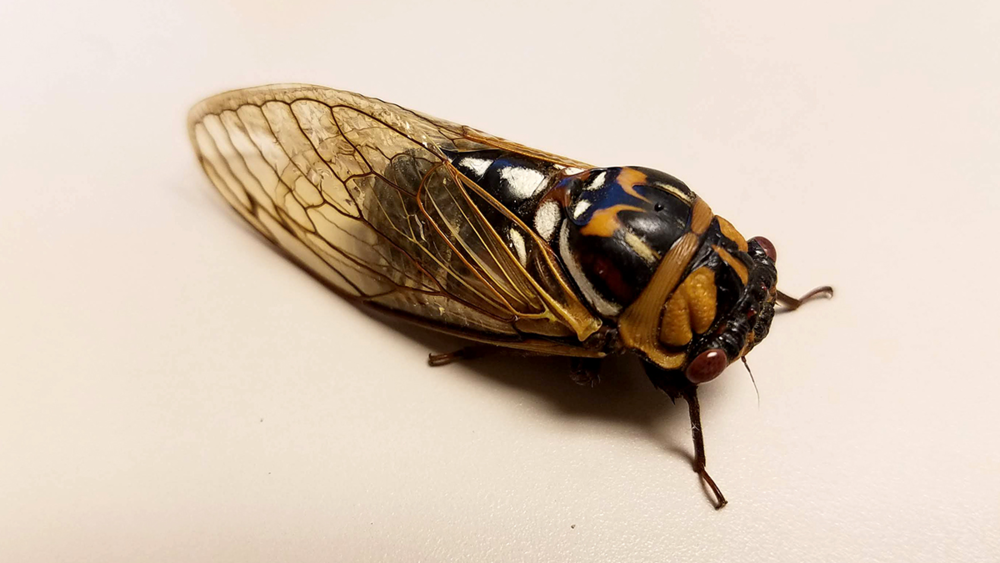 Illinois is ‘kind of the place to be with periodical cicadas,’ researchers say as 17-year brood’s coming out party expected in one corner of the state

It’s not a nightmare. It’s a summer preview for a sliver of eastern Illinois and swaths of Indiana. And you can think of it as a warmup for what’s coming to Chicago in 2024.

Sometime in May, maybe after a light rain around Memorial Day, one of the largest groups of periodical cicadas will head above ground in Illinois for the first time in 17 years. They’re called Brood X — the cohorts are numbered by Roman numerals — and they’re expected in more than a dozen states in the Midwest and eastern United States.

Some of the foremost cicada experts have been based in Illinois, and the state is essential when it comes to understanding the insects, researchers say. Illinois houses several broods, both life cycles and all seven periodical species, so mapping the bugs can help answer questions about how they might be responding to climate change.

One person who has devoted much of his life to looking for cicadas is John Cooley, a University of Connecticut at Hartford professor. Cooley has studied cicadas for years, traveling the state to stop and listen and record coordinates. Illinois is “kind of the place to be with periodical cicadas,” Cooley said.

Unlike the many species of annual cicadas all over the country, periodical cicadas are on a prime timeline — they appear in 13- or 17-year increments. This year it’s Brood X’s turn to emerge for a few weeks and create another round of 17-year-old progeny.

Katie Dana, a scientific specialist in entomology at the Illinois Natural History Survey, studies Illinois cicadas and, generally, is “interested in everything cicada.” She remembers when she moved to the Midwest for graduate school and heard something new.