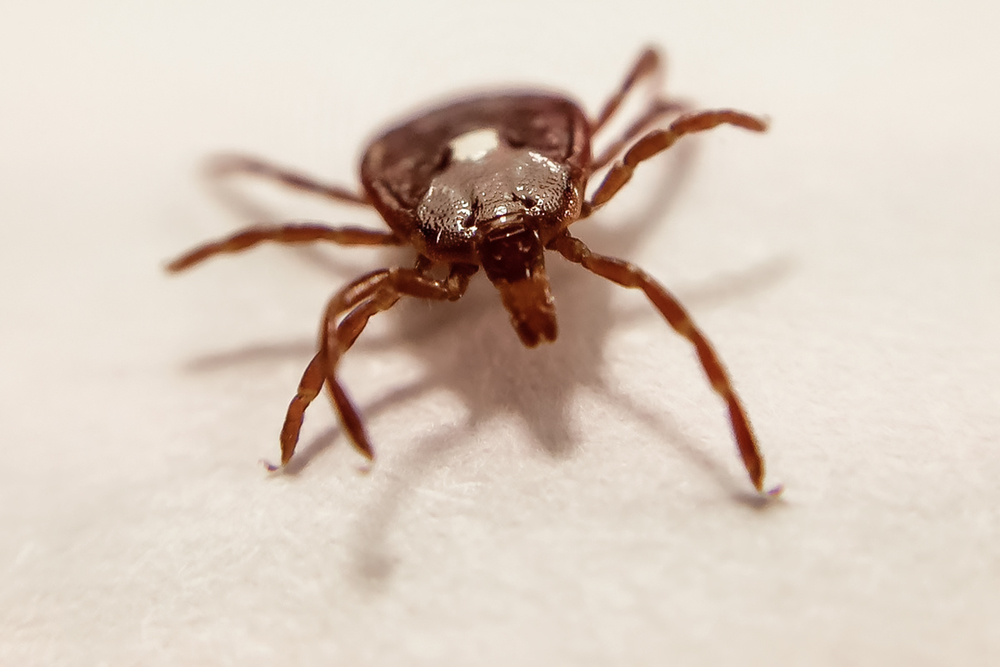 Ticks are the 2018 Insect Fear Film Festival theme, despite the fact that they are not insects but arachnids. Festival founder and entomology professor May Berenbaum chose ticks because, as global disease vectors, it is important for people to understand them. 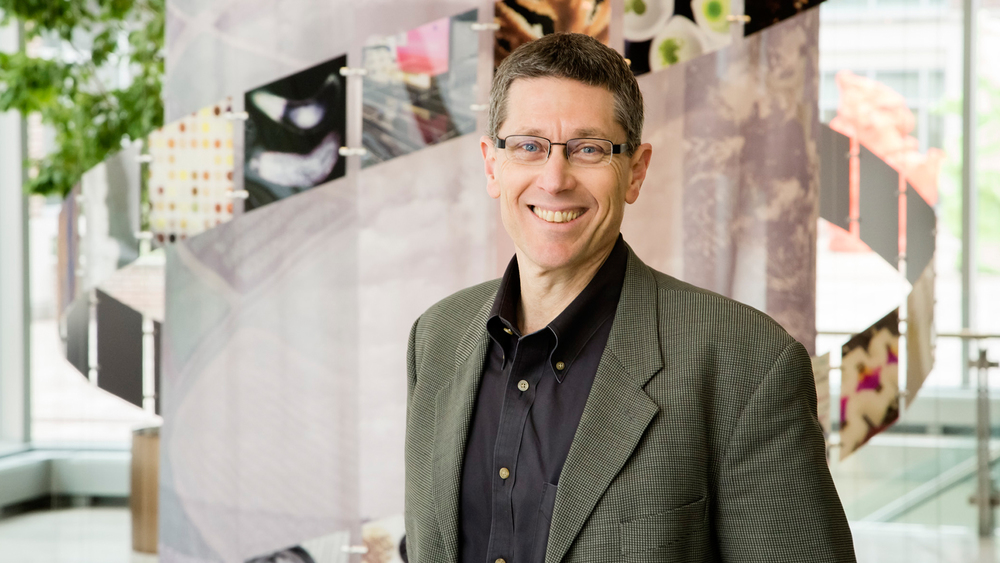 IGB Director Gene Robinson has been awarded the 2018 Wolf Prize in Agriculture for “leading the genomics revolution in the organismal and population biology of the honey bee.” 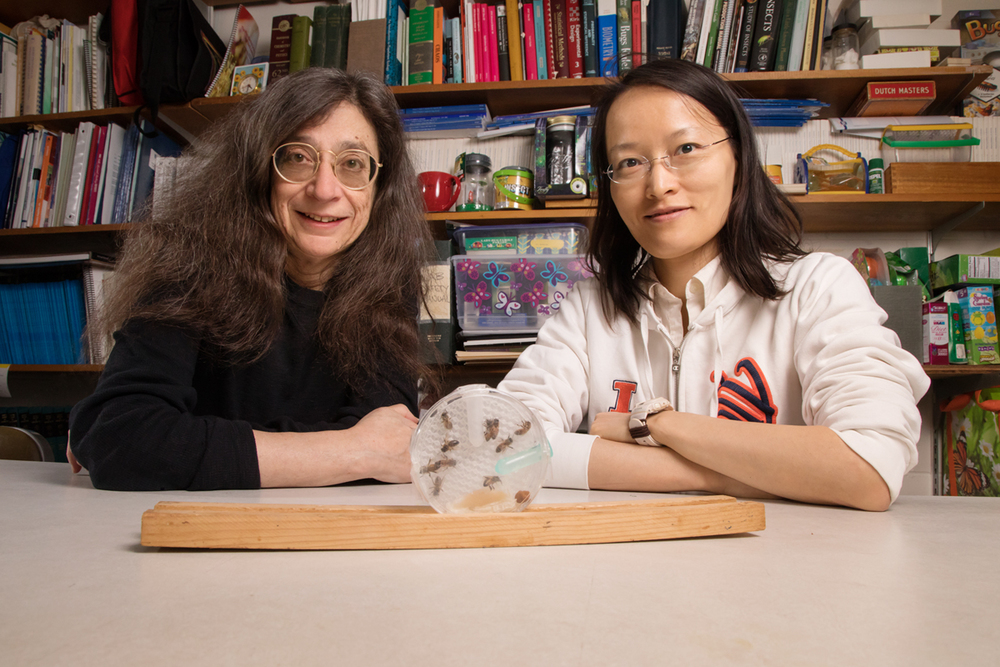 Entomology professor May Berenbaum, left, and postdoctoral researcher Ling-Hsiu Liao found that honey bees have a slight preference for food laced with the fungicide chlorothalonil at certain concentrations. 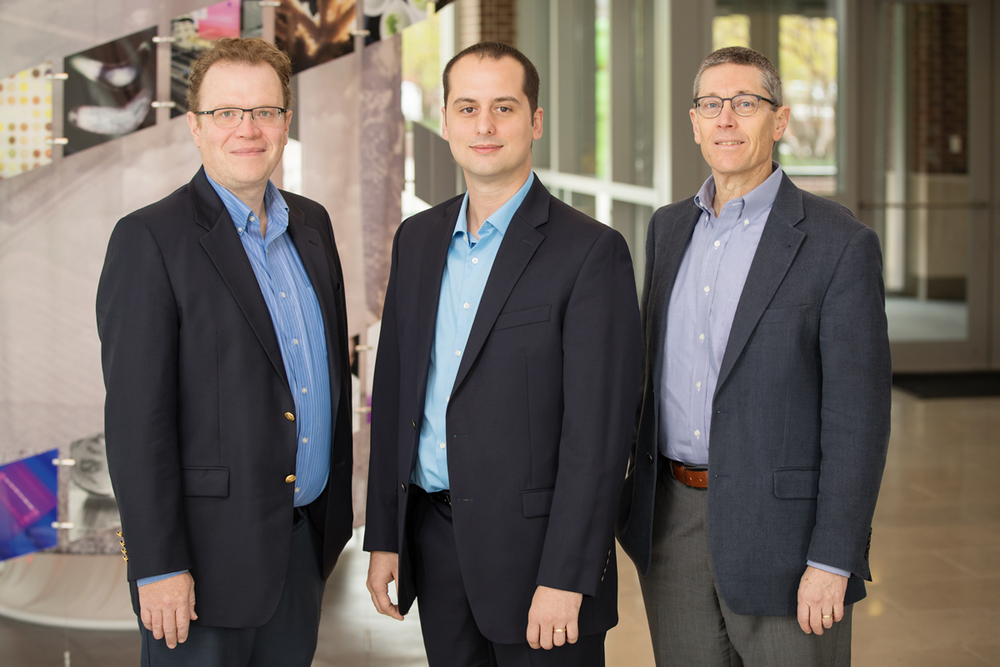 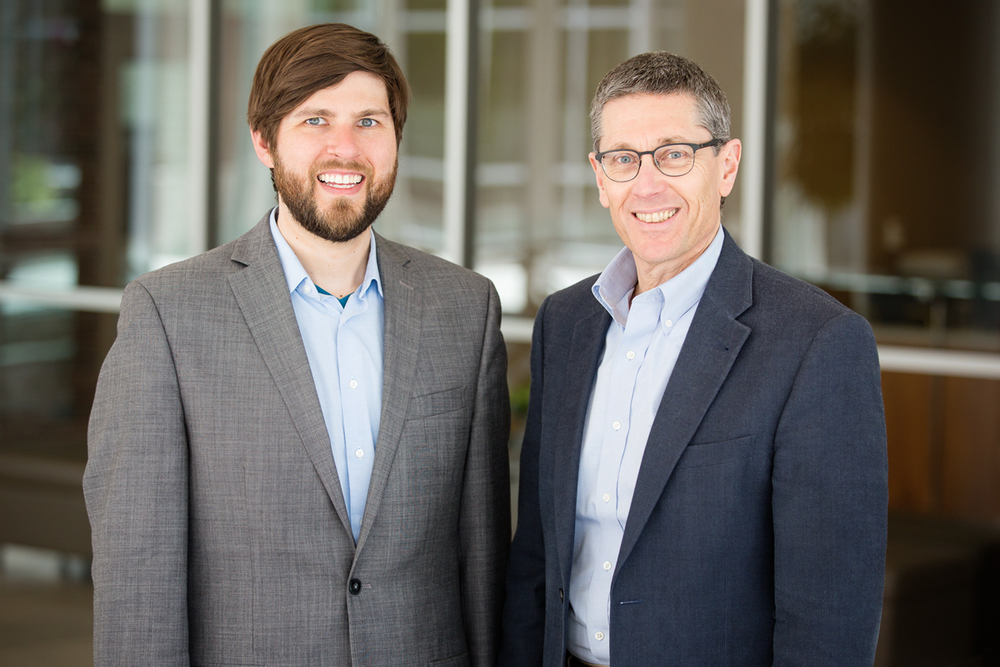 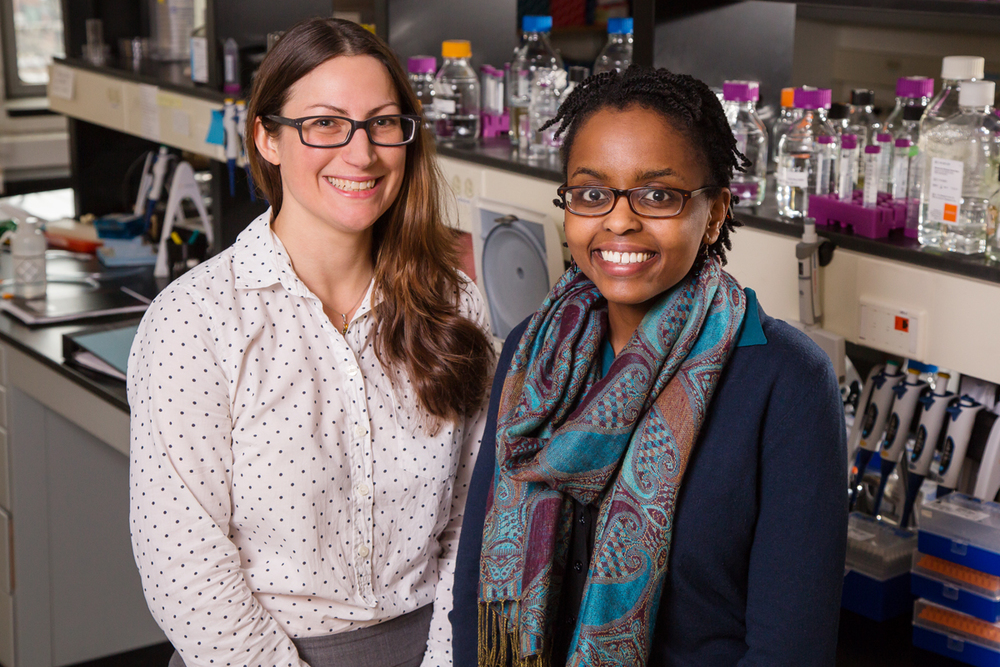 The soybean aphid is tiny, about the size of a pollen grain, but an infestation can cause soybean losses of up to 40 percent, studies reveal. 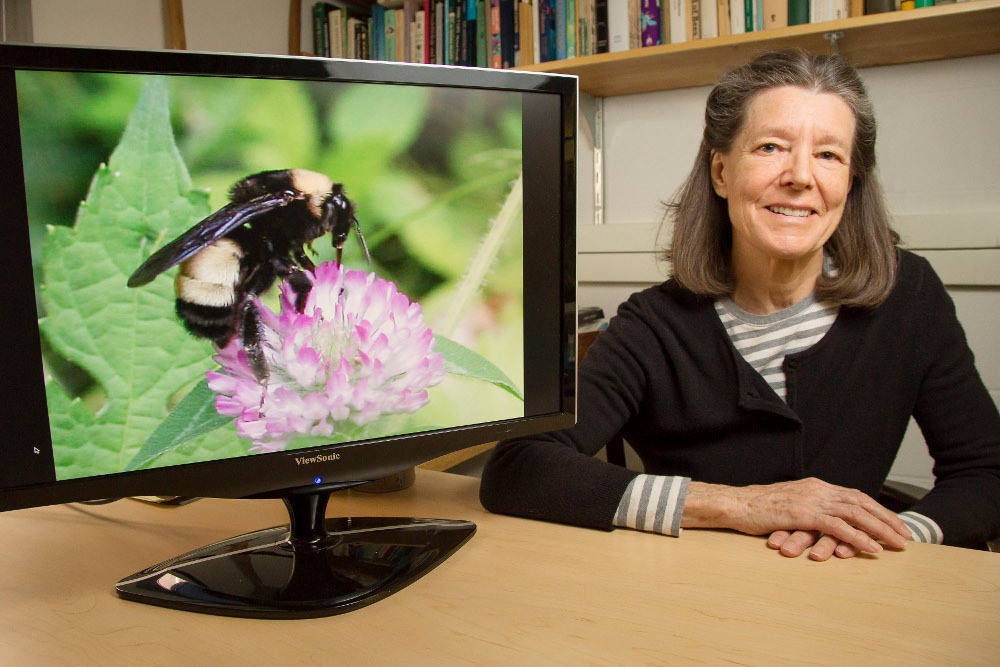 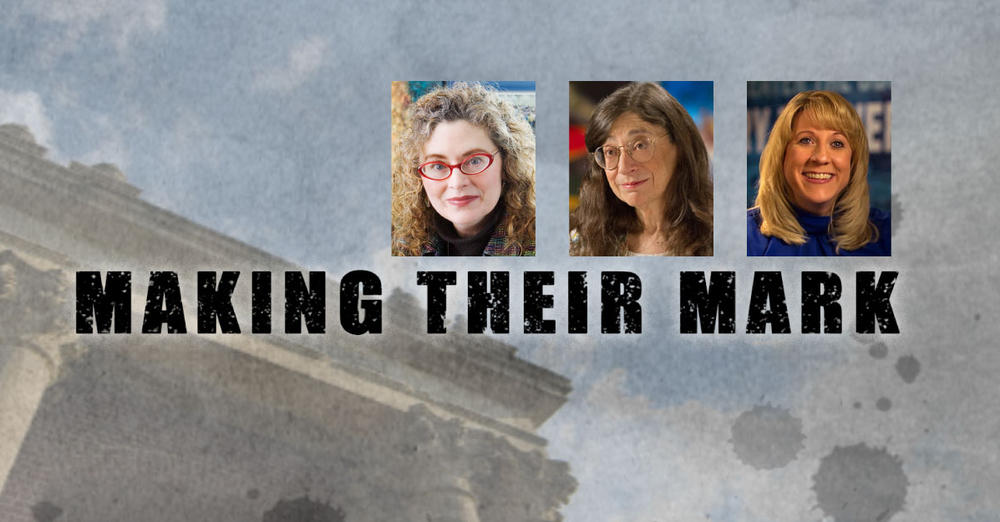 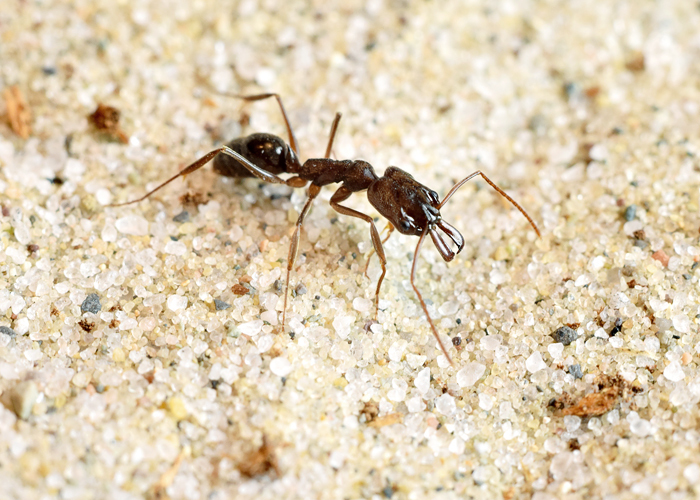 The trap-jaw can increase its survival by jumping with its spring-loaded jaws.