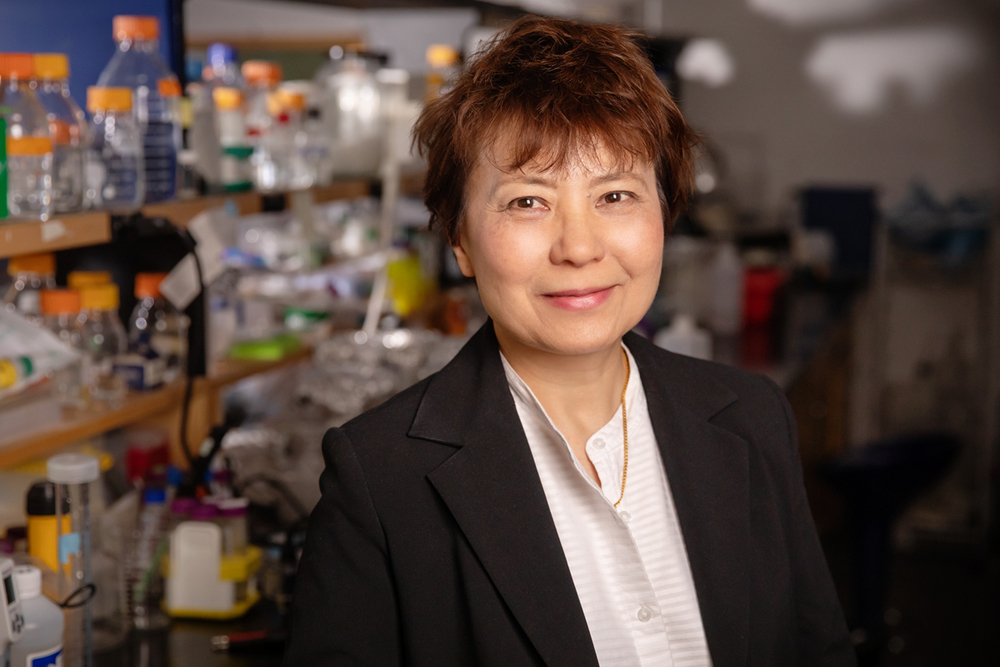 Animal biology professor Christina Cheng and her colleagues determined how the gene for an antifreeze protein in Arctic fish evolved from noncoding DNA.

Though separated by a world of ocean, and unrelated to each other, two fish groups – one in the Arctic, the other in the Antarctic – share a surprising survival strategy: They both have evolved the ability to produce the same special brand of antifreeze protein in their tissues. A new study describes in molecular detail how the Arctic fishes built the gene for their antifreeze from tiny fragments of noncoding DNA, regions once considered “junk DNA.”