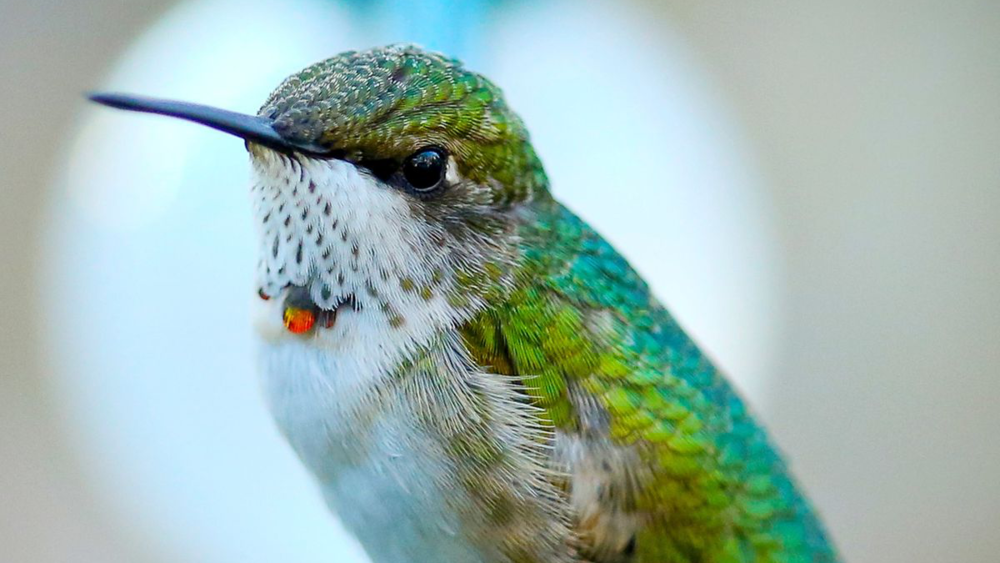 I have a friend who routinely posts about the spider who entertains her through the window of her home office. Another recently posted about a cicada that landed on her computer keyboard while she worked on her deck. In the infested world of Facebook, I’ve seen dragonflies, butterflies, praying mantises, roly-polys, caterpillars, bulbous beetles and nameless bugs so weird their photos stir comments like “Ewww” and “Yuck” and “Yikes!” and “What is THIS???!”

In this same period, I’ve noticed a similar, if less creepy, phenomenon with birds, most notably hummingbirds. During the pandemic, one of every three Americans, by my totally unscientific count, has developed a hummingbird fetish.

But are there really more birds and bugs than usual? Or are we just noticing them more because we’re cooped up? Or maybe this whole birds-and-bugs phenomenon is the invention of my pandemic-addled imagination. I decided to take my questions to the experts.

“We might have a metric to help you,” said May Berenbaum, who heads the department of entomology at the University of Illinois at Urbana-Champaign.

Berenbaum — who, incidentally, inspired an “X-Files” character named Dr. Bambi Berenbaum — runs BeeSpotters, a website that encourages “citizen-scientists” to take and submit photos of bees. The goal is to document the population of these important and threatened pollinators.