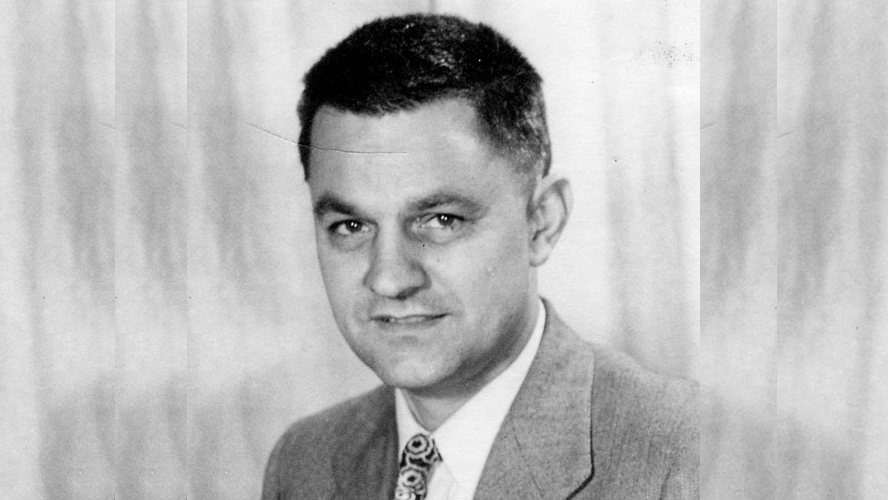 The story of Leo Koch is best understood in a 1960 frame of mind. That year, John F. Kennedy was running for president and Westerns such as Gunsmoke and Wagon Trail were the top shows on television. The eventual hit song “I’m sorry” was stalled in studios over concerns that the singer, Brenda Lee, was singing about love in a way unbecoming of a 15-year-old.

On March 18, 1960, the presses rolled at the Daily Illini, as usual. Its normal circulation in those days was only about 2,000, but its readership was higher that day as thousands of visitors were on campus for the start of the high school boys’ state basketball tournament being played at the Armory and Huff Gym. Those who opened the newspaper saw a letter to the editor from Koch, a professor of plant biology. It bore the headline, “Advice on sex.”

Koch, responding to a student column lamenting 1 a.m. curfews, blamed a “serious social malaise” on campus caused by “hypocritical and downright inhumane moral standards engendered by a Christian code of ethics which was decrepit in the days of Queen Victoria.”

“With modern contraceptives and medical advice readily available at the nearest drugstore, or at least a family physician, there is no valid reason why sexual intercourse should not be condoned among those sufficiently mature to engage in it without social consequences and without violating their own codes of morality and ethics,” Koch wrote.