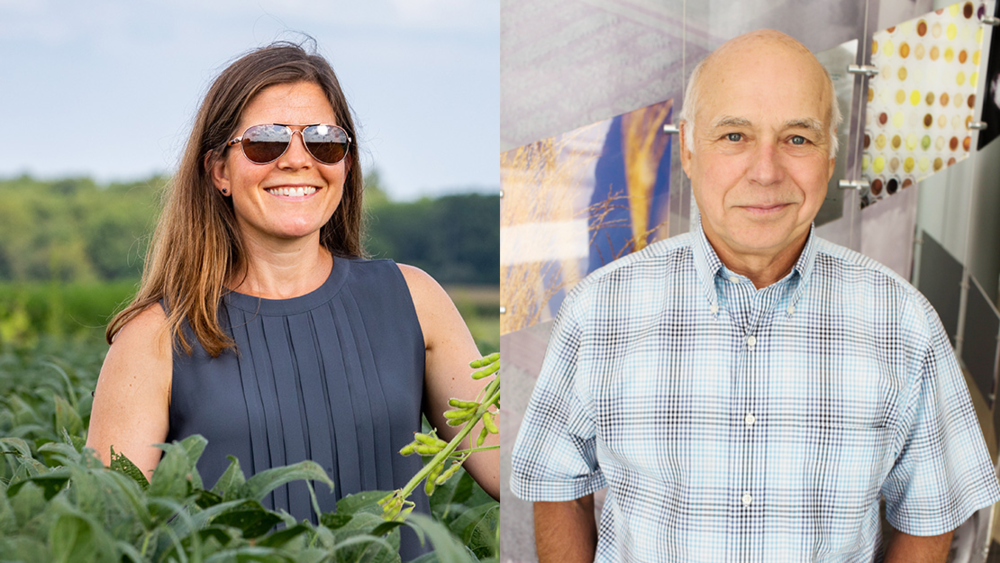 Nine researchers at the University of Illinois Urbana-Champaign have been named to the 2022 Clarivate Analytics Highly Cited Researchers list. The list recognizes research scientists and social scientists who have demonstrated exceptional influence – reflected through their publication of multiple papers frequently cited by their peers during the last decade. This year’s list includes 6,938 individuals from around the world whose papers rank in the top 1% by citations for field and year in the Web of Science.

In addition to being a professor of crop sciences and of plant biology, Ainsworth is employed by the U.S. Department of Agriculture’s Agricultural Research Service Global Change and Photosynthesis Research Unit. She is an affiliate of the Carl R. Woese Institute for Genomic Biology and the National Center for Supercomputing Applications at the U. of I. Her work focuses on plant metabolism, photosynthesis and molecular variation within species and how those factors contribute to plant responses to global change. A key goal is to maximize crop production in the future. Ainsworth was awarded the National Academy of Sciences Prize in Food and Agricultural Sciences in 2019 and was elected a member of the National Academy of Sciences in 2020.

Ort is the Robert Emerson Professor of Plant Biology and Crop Sciences at Illinois. His research focuses on improving photosynthesis and addresses crop responses to global change including increases in atmospheric CO2 and temperature. He leads the Genomic Ecology of Global Change research theme at the Carl R. Woese Institute for Genomic Biology and was elected to the USDA’s Agricultural Research Service Science Hall of Fame in 2015 and the National Academy of Sciences in 2017.