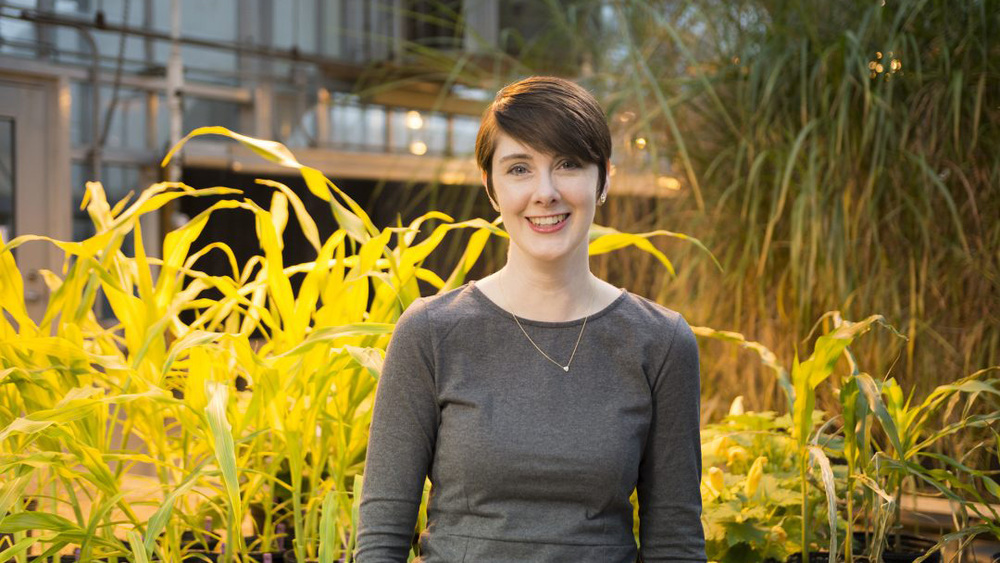 The University of Illinois at Urbana-Champaign's Crops in silico (Cis) project has received a $5 million grant from the Foundation for Food and Agriculture Research (FFAR) to continue building a computational platform that integrates multiple models to study a whole plant virtually. 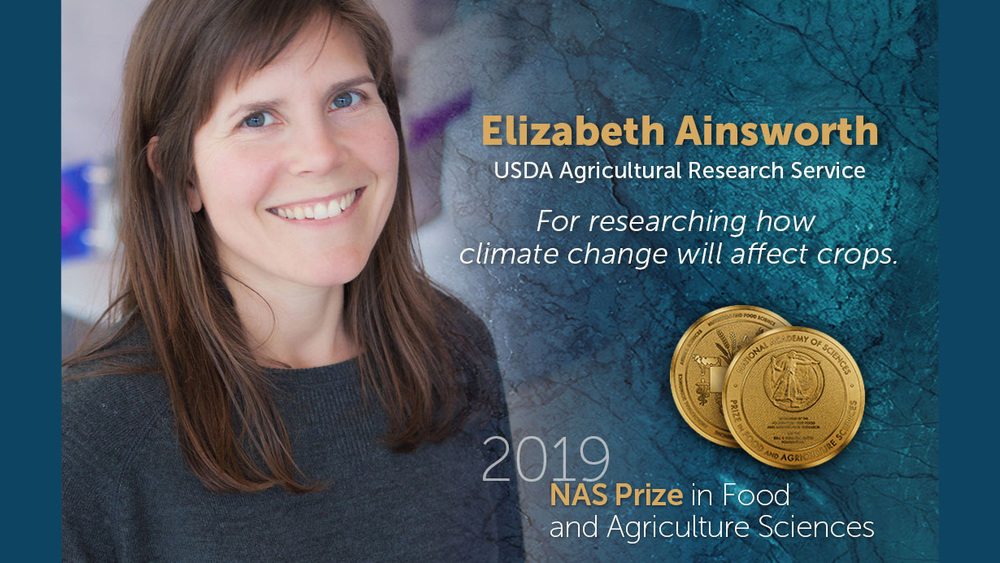 Ainsworth to receive 2019 NAS Prize in Food and Agriculture Sciences

Elizabeth Ainsworth, USDA Agricultural Research Service, also an adjunct professor at Illinois and a member of the IGB Genomic Ecology of Global Change research theme, will receive the 2019 NAS Prize in Food and Agriculture Sciences. 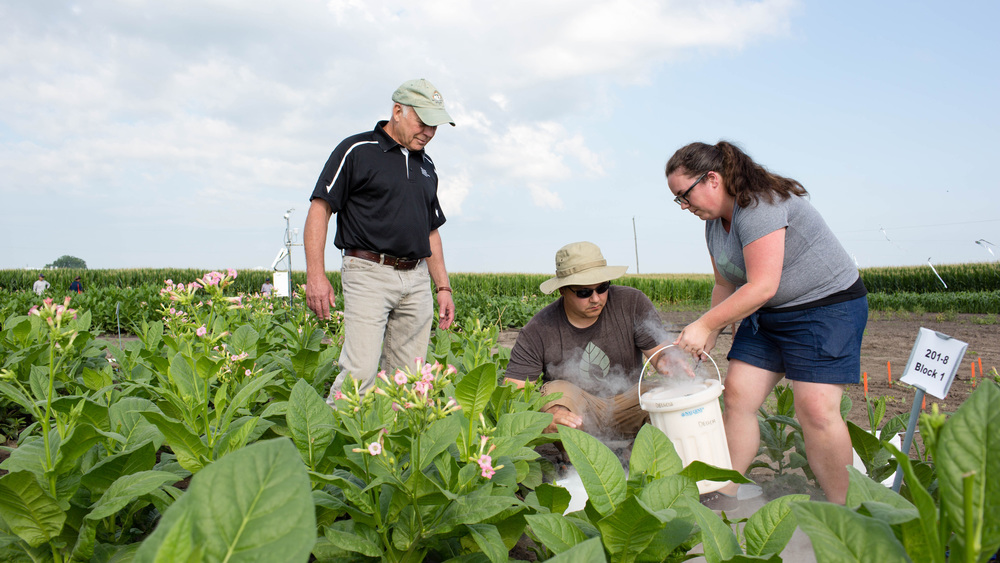 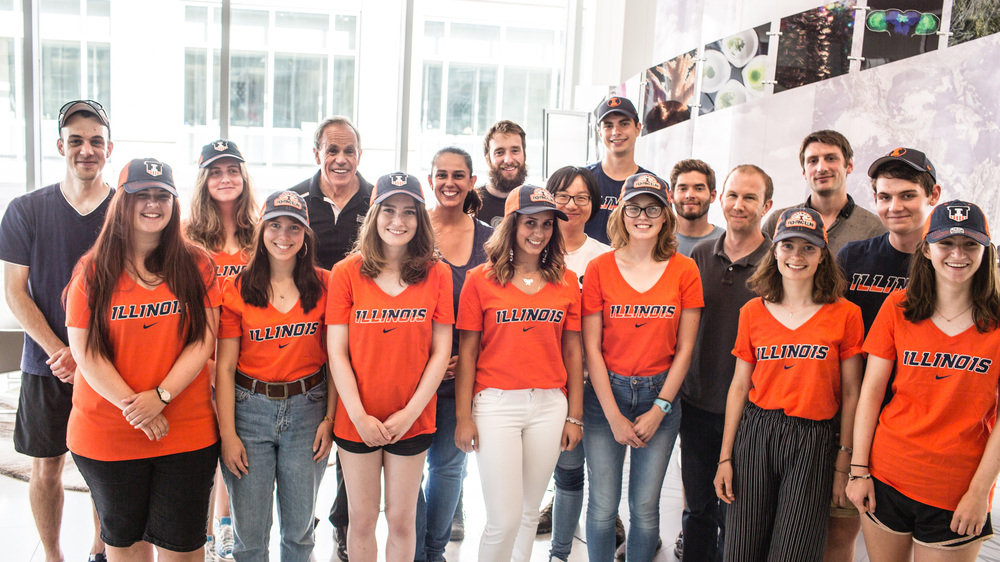 This summer, a new exchange program allowed nine interns from the University of Oxford the opportunity to conduct research alongside highly qualified researchers and experience a different culture at the University of Illinois. 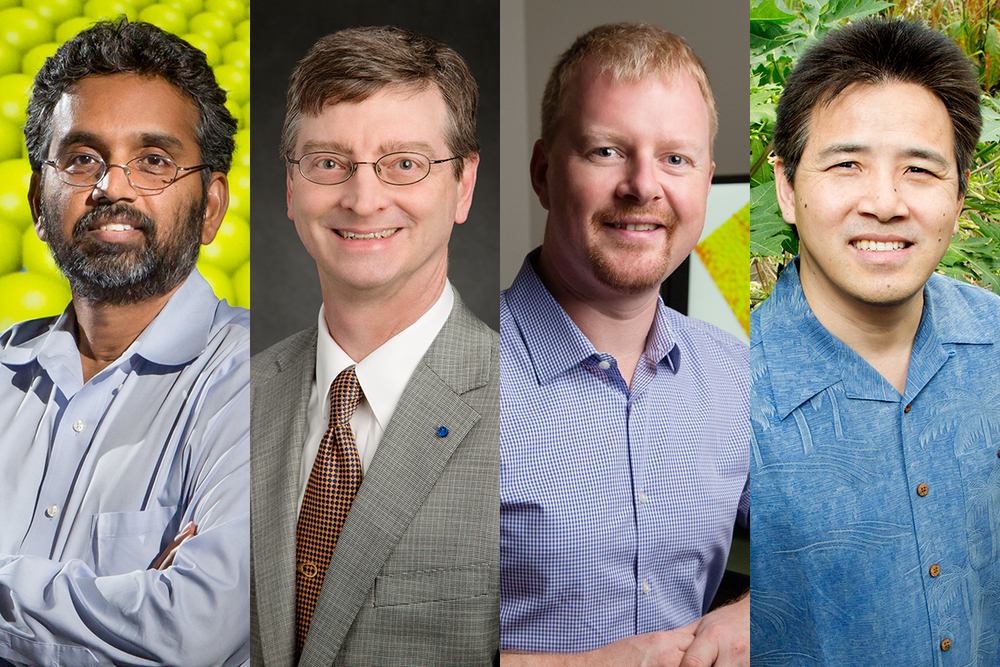 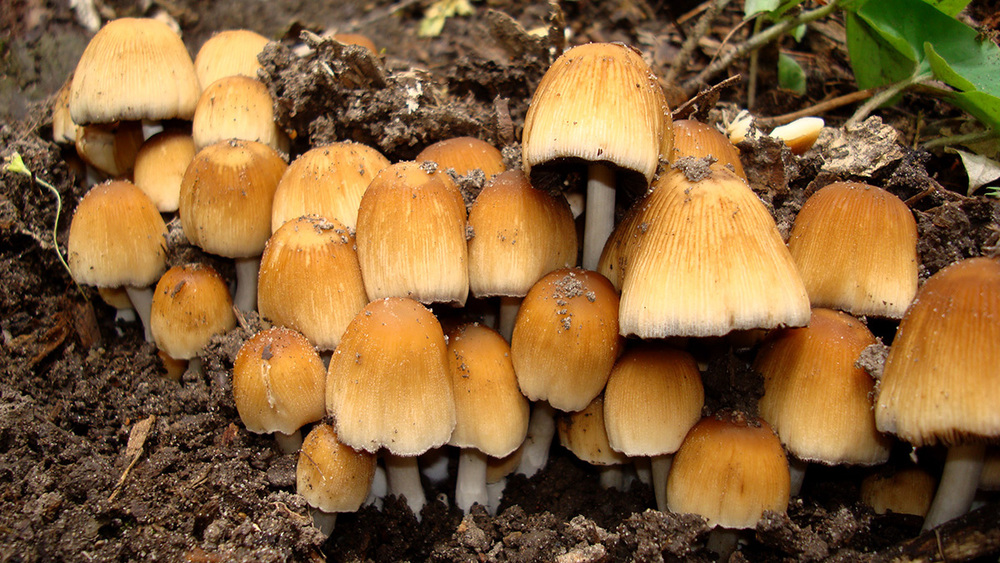 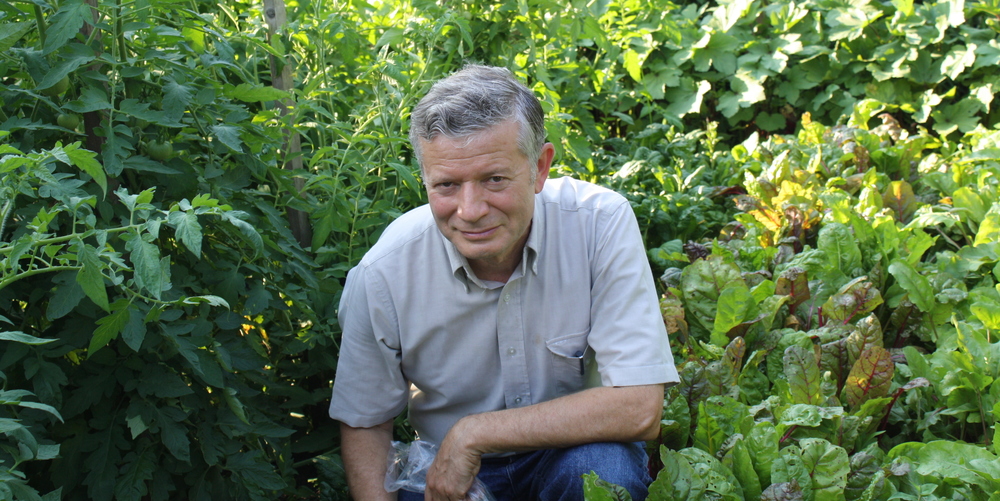 Discoveries in the Garden by James B. Nardi

James B. Nardi's latest book is published by The University of Chicago Press. 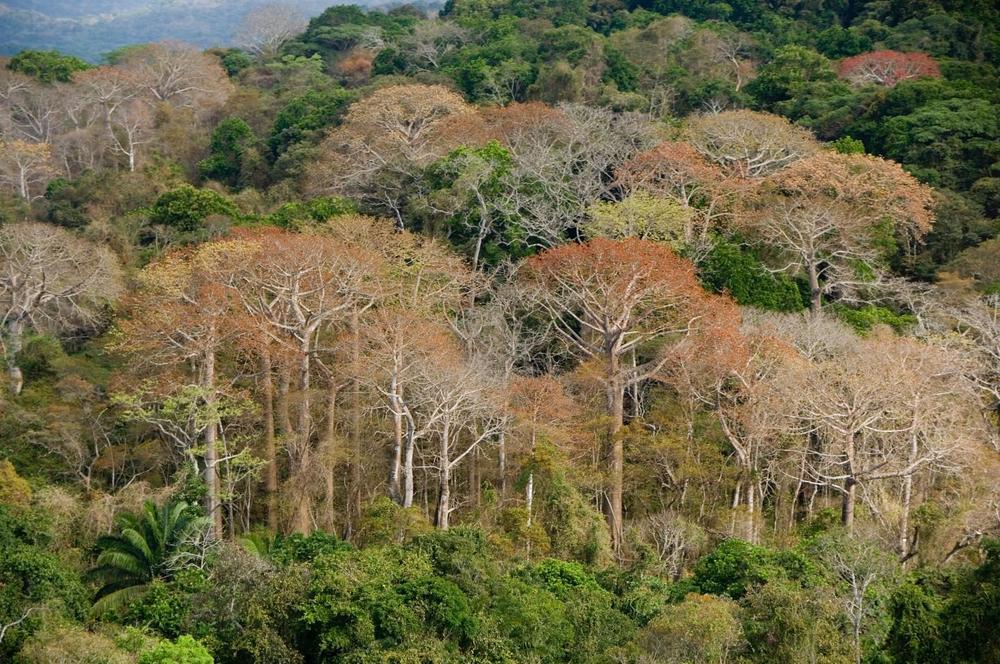 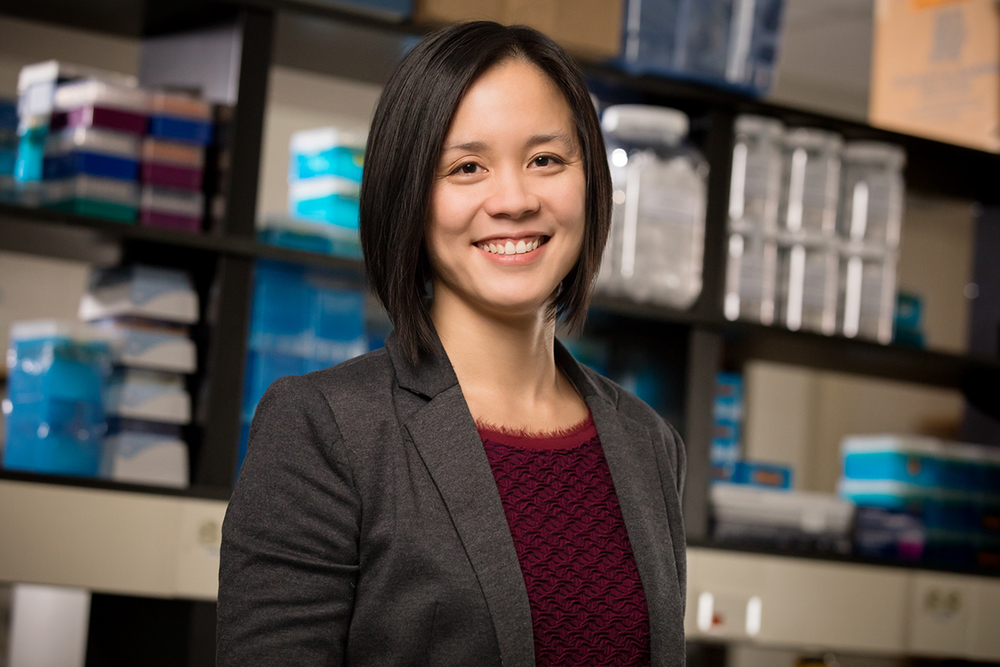 The Ecological Society of America has named Wendy H. Yang, a professor of plant biology and geology at Illinois, as an Early Career Fellow.