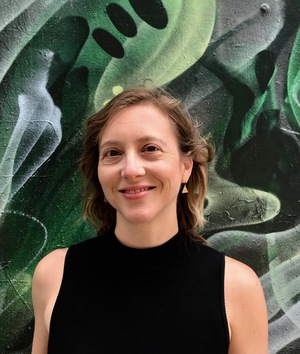 My research focuses on the evolution of mutualisms, which are most generally defined as species interactions that increase the fitness of both (or all) partners. Mutualisms are ubiquitous! And they include some of the most important species interactions in nature (for example: mitochondria, mycorrhizae, gut endosymbionts). Though, at first impression, these friendly interactions might appear tightly coevolved, instead they may be characterized by temporal and spatial heterogeneity, cheating, even evolutionary instability.

I take a multidisciplinary approach and use diverse methods from the fields of quantitative genetics, population genetics, molecular biology, and ecology to understand multiple aspects of mutualism evolution.

Some questions currently motivating my work include: 1. Under what conditions (including the abiotic and biotic environment) do mutualisms evolve, remain stable, or break down?  2. How phenotypically and genetically variable are mutualistic interactions, and why is such variation maintained, despite selective pressure to cheat or, alternatively, to remain honest? 3. Which genes are variable in nature, and which are, or have been, important players in coevolution?