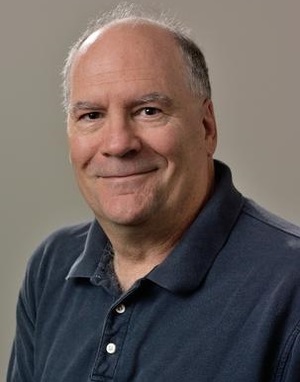 Organization and behavior of ant colonies

Beshers is interested in the organization and design of biological systems; his research focuses on the behavior of social insect colonies and in particular the division of labor in ants. The research involves questions of mechanism, process, and evolution: to understand how the behavior of a colony results from the combined actions and decisions of its workers, and to understand the organizational design of a colony, and to understand how this design contributes to its efficiency. His current work involves a combination of experiments and simulation models of division of labor. He is doing experiments with laboratory colonies of leaf-cutter ants (Atta colombica) and computer simulations of a response threshold model of division of labor. This model is based on the hypothesis that the principal cause of division of labor is variation among workers in a colony in their responsiveness to stimuli that signal the needs for the various tasks (such as tending queen and larvae, maintaining nest and fungus gardening, foraging and defending the colony) to be done. The aim is for the model to generate quantitative predictions that can be tested against actual data. This research will lead to insights into the behavioral programming of workers, the stimuli by which workers detect task needs, and the self-regulation and organization of insect colonies. The work is being done in collaboration with Dr. Gene Robinson in the Department of Entomology and Dr. Jay Mittenthal in the Department of Cell and Structural Biology.

Traniello, J. F. A. and S. N . Beshers 1991. Polymorphism and size-pairing in the harvester ant Pogonomyrmex badius: a test of the ecological release hypothesis. Insectes Sociaux 38, 121-127.